Connecting the Dots Between Worker Productivity and Anti-Fatigue Mats 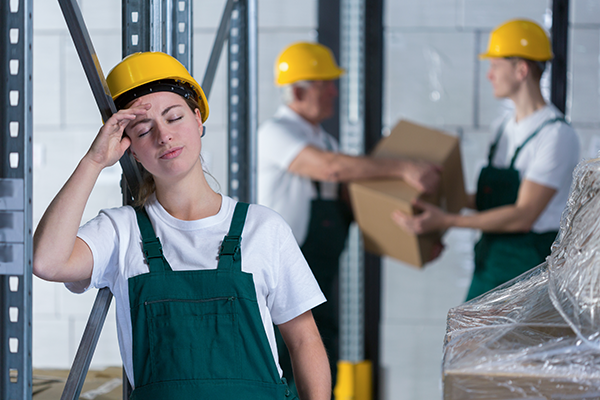 When it comes to improving worker productivity, one unexpected place employers might start looking is down on the floor. In a study conducted about ten years ago, researchers selected a factory that was experiencing a significantly high accident rate along with high worker absenteeism.

The workers were asked to fill out a “Worker Perception” questionnaire three times per week for two weeks to indicate their level of fatigue as well as the amount of pain in their legs, feet, and lower back before and after working their shifts.

The problem was rectified with the placement of anti-fatigue matting systems.

The results of the survey found the following:

But does reduced pain and fatigue resulted in improved worker productivity? To determine this, the researchers evaluated worker absenteeism and injuries over a 12-month period prior to installation of the mats. Their conclusion:

“We found clear evidence that the installation of the anti-fatigue matting systems resulted in a 2.2 percent increase in worker productivity. Fifty percent of this [productivity] boost came from lower absenteeism, while the other 50 percent was linked to decreased downtime from injuries.”

So, what are anti-fatigue mats? 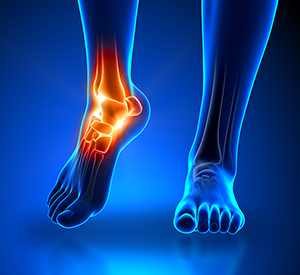 Anti-fatigue mats installed in an office or industrial environment are engineered to provide cushion and support to promote blood flow to the lower limbs, reduce fatigue, and absorb vibrations that can become bothersome after standing for long periods of time. Installation of anti-fatigue mats also provide floor insulation that keeps workers warmer in cold temperatures and provide added comfort compare to standing on a concrete floor.

Additionally, mats made with patented Zedlan™, foam helps prevent fatigue as it creates a soft, comfortable cushion to stand on, reducing discomfort and helping to protect worker health.  Zedlan™ also relieves pressure and stress on the spine, muscles, and joints for the worker who stands for long periods of time, reducing the risk of injury.

For more information on the ROI value of installing anti-fatigue floor matting, contact a Crown Matting Technologies specialist at 800-628-5463 or send us an email.